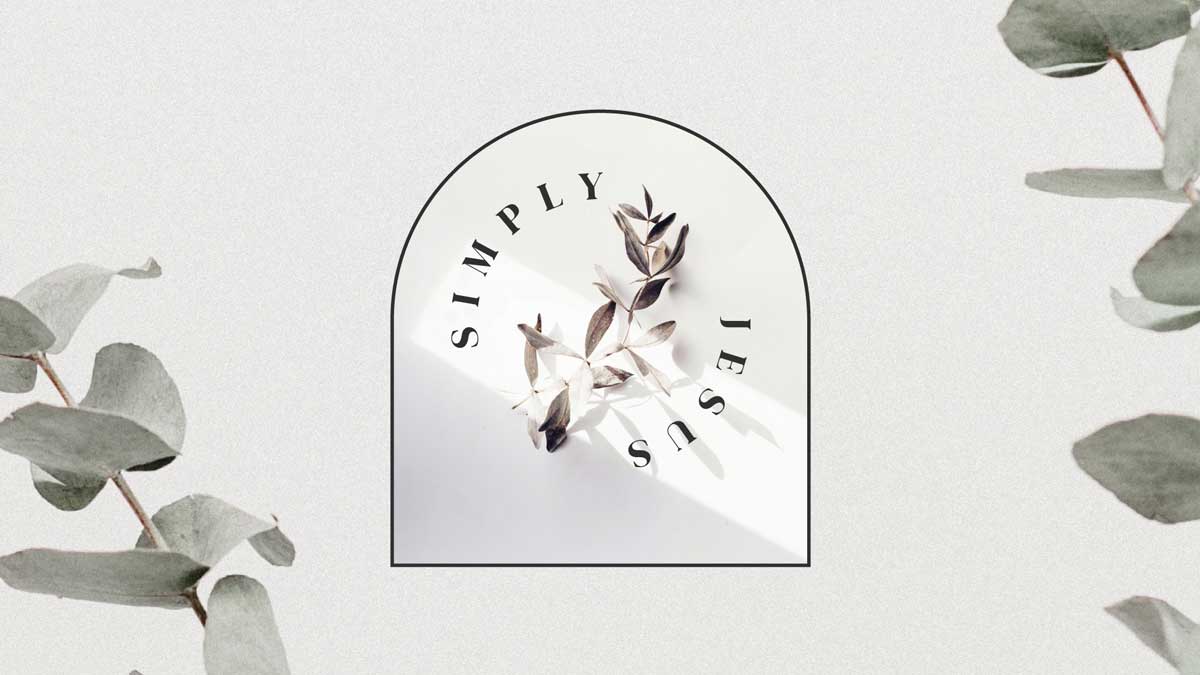 5-min video devotionals for practical insight to the Bible.

Go deep into the last book of the Bible in our first online study. 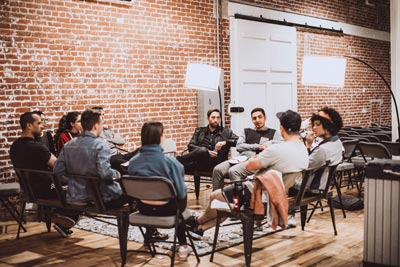 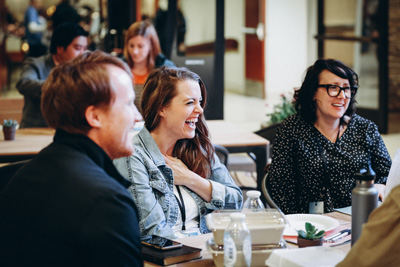 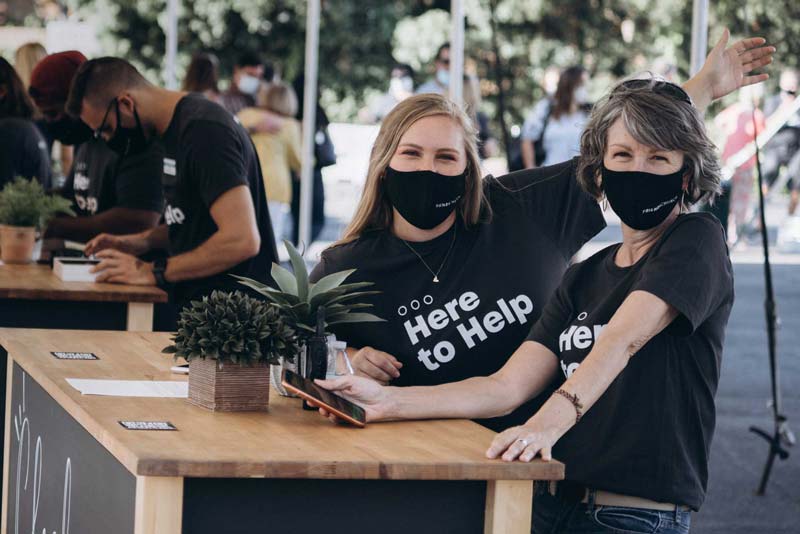 As Jesus was walking beside the Sea of Galilee, he saw two brothers, Simon called Peter and his brother Andrew. They were casting a net into the lake, for they were fishermen. “Come, follow me,” Jesus said, “and I will send you out to fish for people.” At once they left their nets and followed him.  Going on from there, he saw two other brothers, James son of Zebedee and his brother John. They were in a boat with their father Zebedee, preparing their nets. Jesus called them, and immediately they left the boat and their father and followed him.

Even before he made the world, God loved us and chose us in Christ to be holy and without fault in his eyes. God decided in advance to adopt us into his own family by bringing us to himself through Jesus Christ. This is what he wanted to do, and it gave him great pleasure.

When Ron Prentice provided his “Praying with Friends” devotional, I was encouraged by his words. He shared that when he was growing up, it helped him to hang on to God’s Word in the midst of chaotic moments in his life.  For me, growing up in a home that was chaotic, after I became a Christian I, too, clung to God’s Word, especially those scriptures that told me that I had a new identity as a child of God.

When Jesus called his disciples, He asked them to follow Him. He changed their identity.  These fishermen now became fishers of men for the Creator of the universe. But to understand more about His calling to them, it’s helpful to know a little about the culture of those times.  When boys finished school, a top rabbi would approach a top student and invite him to follow the rabbi as an apprentice in order to learn from the rabbi and possibly replace him in the future.  These boys were being called to positions of authority and prestige. Other boys who were not top students, could still inquire of a rabbi to see if it was possible to study under them.  But those who were not chosen, usually returned home to work in the same trade as their father.

So, because these disciples were fishermen, it is evident that they were not very learned.  And yet, Jesus still invited them to follow Him. God, oftentimes, uses the lowly things of this world to shame what the world regards as wise. Jesus didn’t call His disciples to positions of prestige.  He called them to positions of service, and most of them were ultimately martyred for following Him.

You and I have been adopted into God’s family (Eph 1:4-5). Even before God created the world, He chose to adopt you into His family. When you accepted Christ, you took on a new identity as a child of God. I hope you caught the end of Ephesians 1:5 that tells us that it gave Him “great pleasure” to adopt you.  It was something that He “wanted to do.”  Your very existence as a child of God gives Him great pleasure.

It was not uncommon for students who were apprenticed to rabbis, to take on the mannerisms of their rabbi and even walk like them. When we take on the call to become an authentic Christ-follower and choose to live like Jesus lived, then you and I can be empowered to love like Jesus loves and be compelled to change our world.

1. Reflect on Ephesians 1:5 and ask the Lord to drive into your heart, just how deep and wide His love is for you as His child. Truly knowing and experiencing His love will transform you.

2. Ask the Lord to remind you that you are His child and that you give him great pleasure. When we know that God delights in us, it is much easier to respond with love toward others.

Is there anyone you are having a difficult time loving? Pray that God would change your heart towards this person(s).

4.  Openly give God thanks for His love and for your adoption as His child, knowing that it gave Him great pleasure to do so.